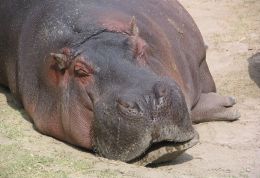 Muscle is muscle and fat is fat. One does not undergo a metamorphosis where one turns into the other. If you have built up muscle and you stop exercising, your muscle tissue will decrease in size. It’s also likely that you’ll get fat from sitting around doing nothing.